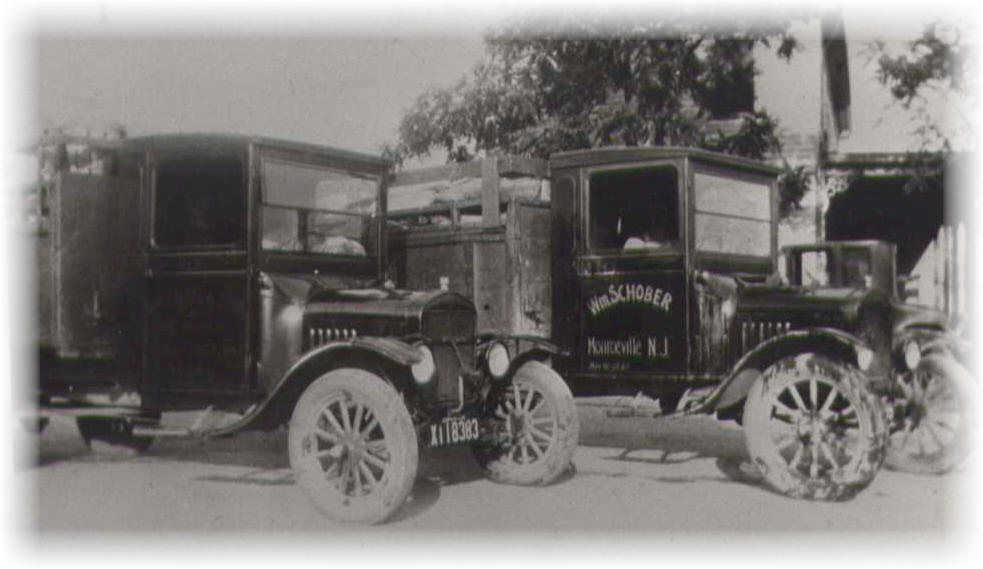 William Frederick Schober came to America from Germany in the year 1888.  In 1891 he and his brother established a basket-making business in Philadelphia and bought land in southern New Jersey from which to harvest branches for the baskets.  In 1896 William sold his share of the business to his brother and ventured into farming in Monroeville, New Jersey. 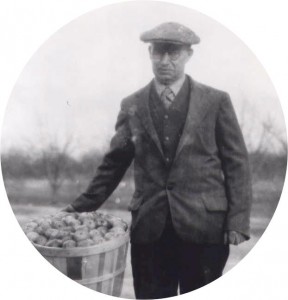 In 1924 William was chosen the Master Farmer of the State by the New Jersey Department of Agriculture.  William and three of his four sons operated fruit orchards, growing apples and peaches.  At his passing in 1949, sons Harry, Frank and Edward continued the farming operation.  In 1961 Edward’s son-in-law, Myron Hurff, joined the business. 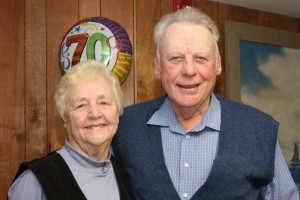 Myron and his wife, Darlene, became the owners in 1977 and incorporated the business in 1979.  Their son, John, joined the company in 1981 and became its owner in December 2007. 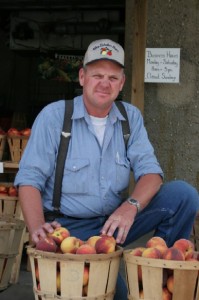 John’s wife, Pam, helps him with various background tasks for the farm, and his children, Johnny, Jason and Faith, are the fifth generation of the family to work on the farm.  As we grow, improve and incorporate new technology into our business, we strive to maintain the “old-fashioned American family farm” atmosphere and values upon which our company was built. 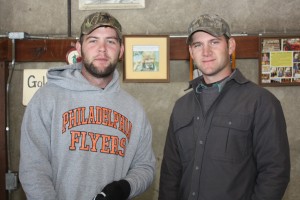 Today, over 100 years later, the farm continues to produce apples, peaches,
and nectarines.